Home The Board Paulette Mastin

Paulette Mastin, Counsel in the Capital Markets practice at Linklaters LLP, became the Chair of the Black Solicitors’ Network’s City Group after its launch in October 2008. She joined Linklaters LLP as a Trainee Solicitor in 1995 and has been part of the firm’s Corporate Trust team within Capital Markets since qualifying in 1997.

Paulette is also a Council Member of The Law Society. 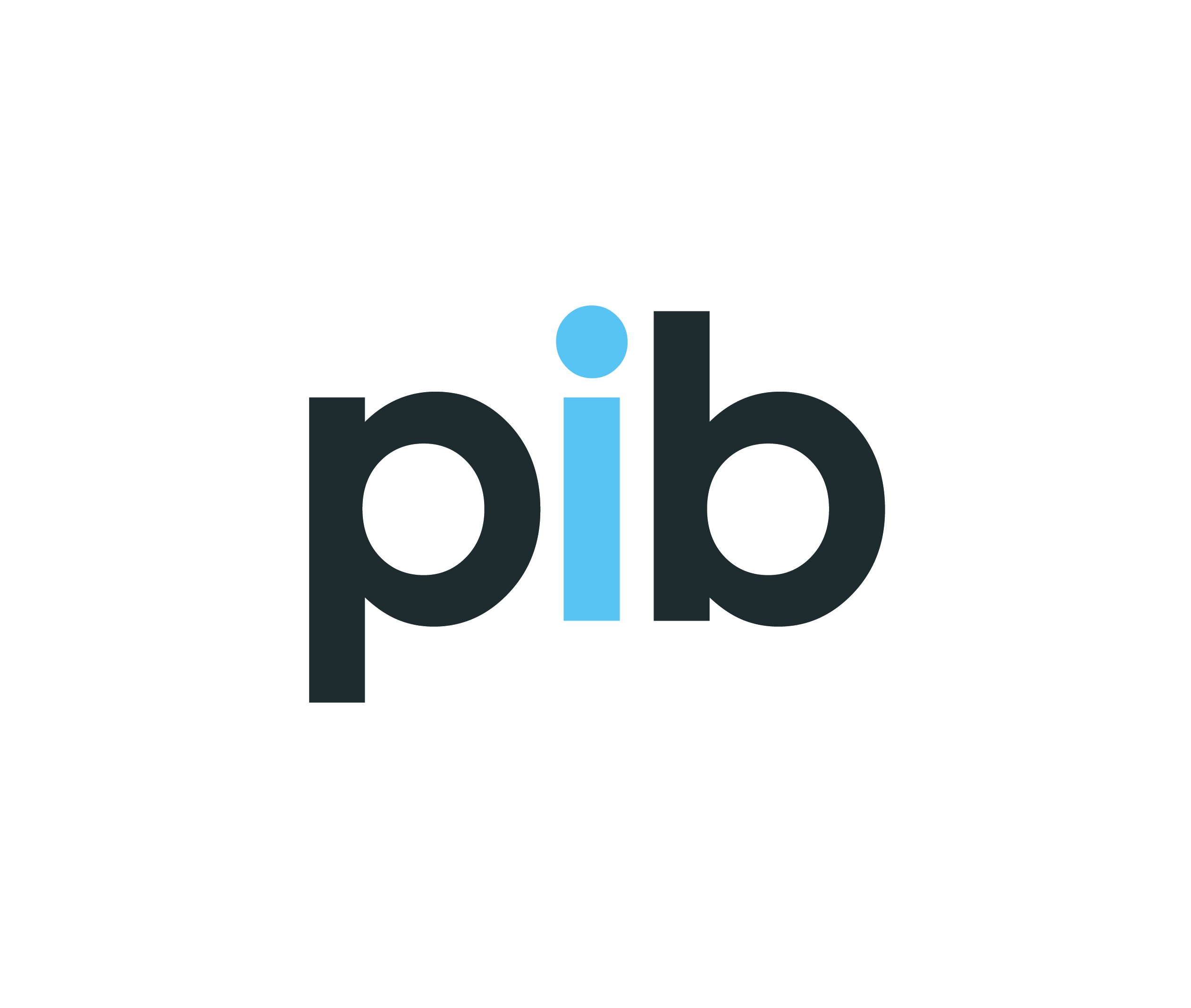